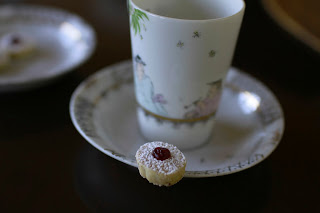 Cookies filled or topped with jam can be simple, like a classic thumbprint cookie, or complicated, like a layered, chocolate-glazed Austrian Ischler Törtchen. Wherever they fall on the spectrum, jam cookies are my first choice whether on a cookie plate or in a bakery case. So I was delighted to find that Jim Dodge shares a recipe for a simple yet elegant jam cookie called a Hussar’s Love in The American Baker [1987].

Dodge wrote The American Baker with Elaine Ratner when he served as the pastry chef at San Francisco’s elegant Stanford Court Hotel. His cookbook, which received a James Beard Award, is outstanding. It is precise without being dull and aloof. It presents a broad range of desserts that, to my tastes, are very appealing: a Strawberry Goat Cheese Tart; a Coconut Cream Pie; a Blackberry Cake; and cream Eclairs. In her introduction to Dodge’s cookbook, the pastry chef and cookbook author Maida Heatter writes: “[t]he first word to describe [Dodge’s] desserts is simple: pure and clean in design, and natural and undiluted in taste.”

My copy of The American Baker is full of notes proclaiming that a short dough recipe is my family’s favorite for pies, or that a butter cookie recipe is among one of the best around. I particularly like Dodge’s approach to cookies: they “should be small, perhaps an inch across, so that as you pick up each one you can’t help but look at it and pause in conversation to see how it tastes.” Dodge continues: “I almost never serve just one kind of cookie. I arrange four or five different kinds in neat rows on a small, round, silver pedestal tray and invite guests to pick and choose.” 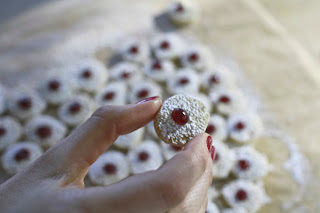 If invited to help assemble such a tray, I most certainly would include Dodge’s Hussar’s Love: a petite, toasted hazelnut cookie dusted with sugar and topped with a dot of raspberry jam. This tender, buttery cookie is simply delicious.

Finely grind the nuts. Cut the butter into pieces. Place the filberts, butter, sugar, and flour in the bowl of an electric mixer. Using the paddle attachment, mix at medium speed until combined and then at medium-high until the dough comes together. Remove the dough from the mixer and divide it into 4 equal parts. Roll each part with your hands into a cylinder 8 inches long and ¾ inch in diameter. Put the cylinders on a tray and refrigerate until firm, about 1 hour.

Cut the cylinders into ¼-inch-thick slices. Place the slices on the cookie sheets and bake until golden brown, 10 to 15 minutes. Remove from the oven and immediately slide the parchment onto a counter or table. Cool to room temperature.

When cool, place the cookies very close together on one sheet. Put the powdered sugar in a shaker or a fine sieve; shake a thin coating of sugar over the cookies. Heat the jam gently until liquid. Pass it through a fine sieve, then spoon it into a parchment cone with a ¼-inch opening cut in the tip. Top each cookie with a dot of jam. Makes 90 cookies. 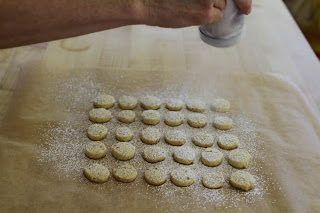 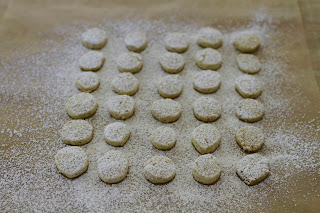 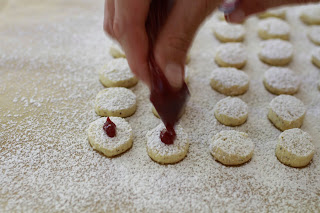 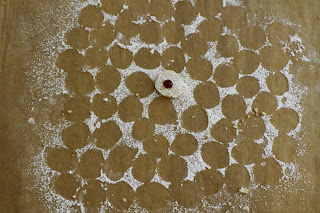 A few notes and thoughts: I add 1 of the 3 tablespoons of sugar into a food processor when grinding the nuts. This helps prevent the nuts from turning into butter. Cake flour contains less gluten giving these cookies their tender, crumbly texture. This recipe is great for small gatherings, whether your party is simple or more formal. 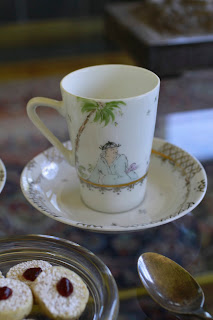 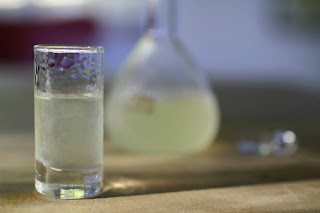 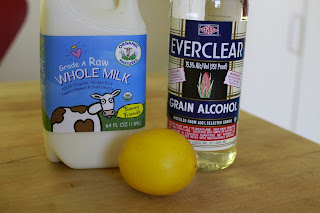 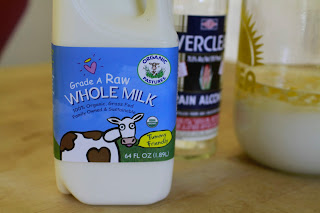 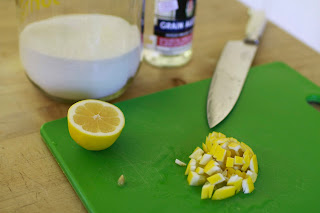 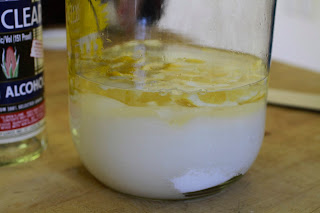 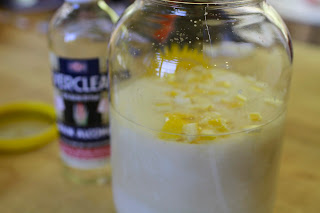 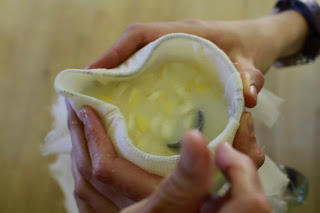 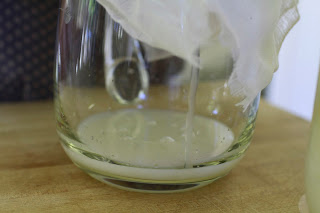 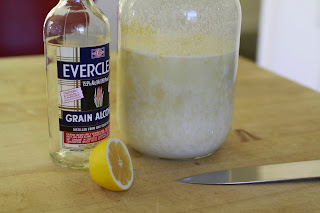 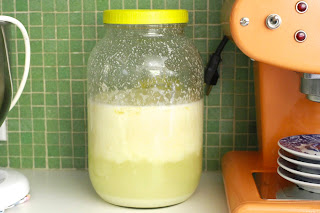 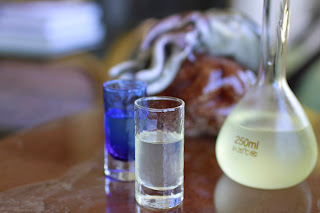