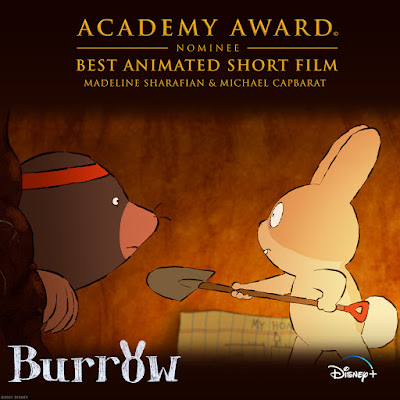 Who doesn’t love hunting for movie Easter Eggs, especially in a Pixar film? My youngest daughter, Maddie, works at Pixar and directed the animated short, Burrow. If you watched the film on Disney+ (or in a theatre overseas), you know that a lot goes on in the film’s cutaways and backgrounds. 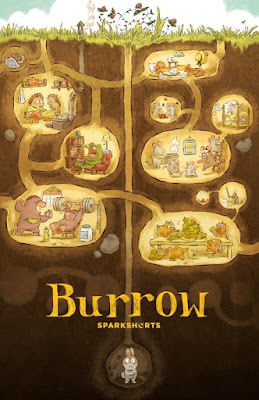 Some of the Easter Eggs, like the stuffed Kitbull toy, fly by but are in plain sight. But others may not be as obvious and might be harder to spot. Want a few Easter Egg hints?

WATCH the TVs. Recognize the two scenes from a 2013 short film? 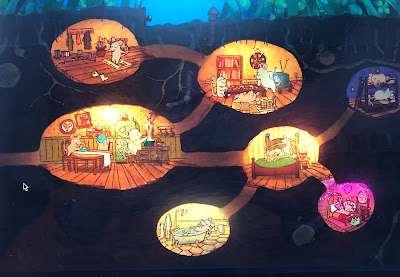 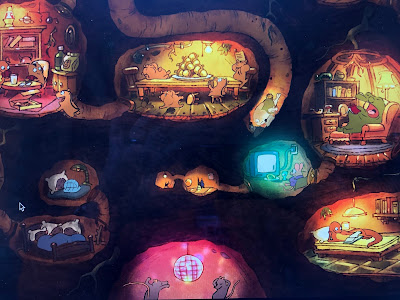 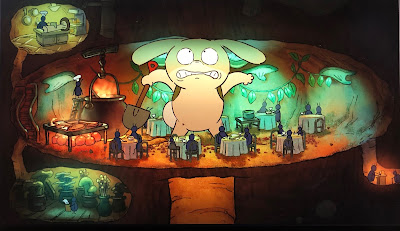 SPOT the Bedlington? Like Kitbull, it’s stuffed, but this dog is real. 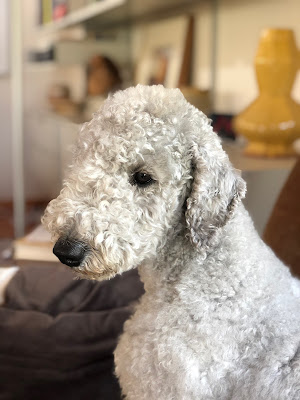 Burrow contains a host of other references that have special significance. Many of Rabbit’s co-stars represent family members. The best Easter Egg is the hidden matriarch that doesn’t live in a burrow but makes a brief cameo appearance. And see those two mice jumping on the bed? Don’t ask about that….

Good luck with your Easter Egg hunting! And speaking of eggs, you need them to make pancakes (here) and, of course, an Omelette. 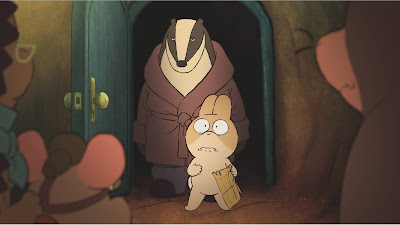 p.s. David Lally did not write Burrow's music. Mozart did (not counting the bossa nova tunes, of course).